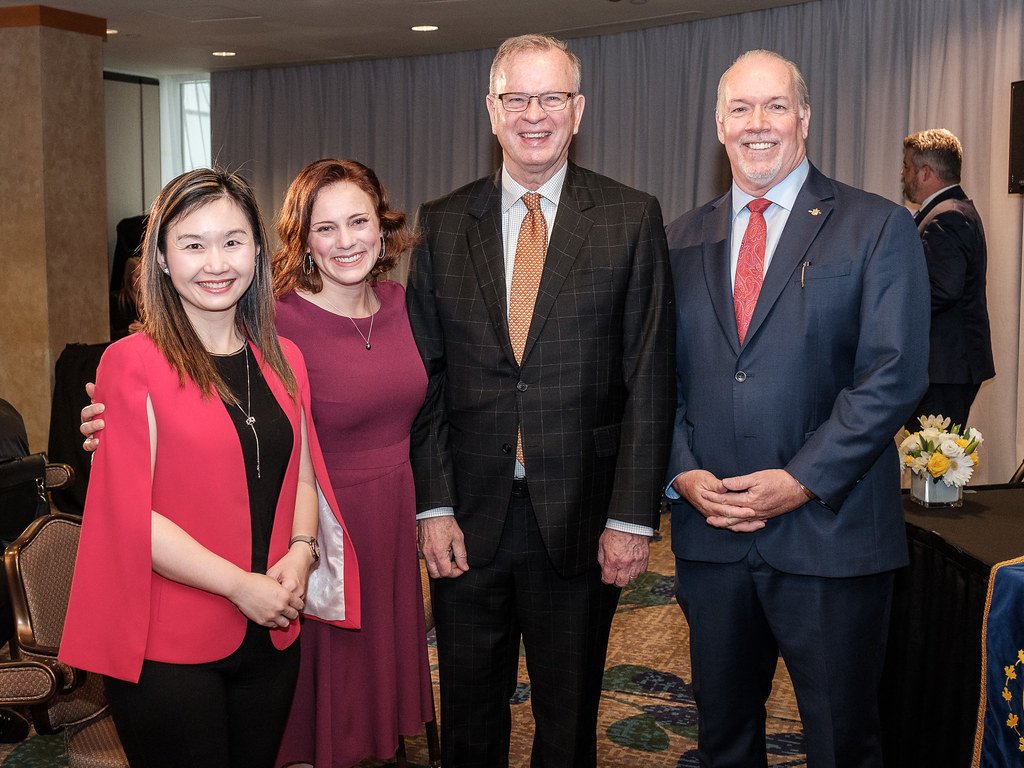 Premier John Horgan has made changes to cabinet that reflect governments commitment to a strong, sustainable and innovative economy that benefits people and communities throughout British Columbia.rrLearn more: https://news.gov.bc.ca/21411

Nelson-Creston MLA Michelle Mungall has been appointed Minister of Jobs, Economic Development and Competitiveness. This change is part of the changes to cabinet announced this morning by Premier Horgan that reflect government’s commitment to a strong, sustainable and innovative economy that benefits people and communities throughout British Columbia.

“These ministers will work hard every day to deliver sustainable economic growth that provides good jobs, a better quality of life and a stronger province for people in every region. I am confident they will put their knowledge and energy to work for people, as we focus on building an economy that works for everyone,” Premier Horgan said.

“I am looking forward to building BC’s economic strength even further while also bringing my rural perspective to this important role,” said Mungall of her new role.

As Minister of Jobs, Economic Development and Competitiveness, formerly the Ministry of Jobs, Trade and Technology, Mungall will continue to promote B.C.’s tech sector, economic growth in communities around the province and support business competitiveness. She will be responsible for trade, and engage with industry associations and major sectors on government’s approach to quality economic growth.

Other changes announced today include appointing Bruce Ralston as Minister of Energy, Mines and Petroleum Resources and Anne Kang as Minister of Citizens’ Services.

“British Columbia has tremendous advantages,” Premier Horgan said. “We have rich, natural resources, innovative technologies, skilled entrepreneurs and a competitive business environment. Our government has shown that investing in services people need and making life more affordable grows our economy and helps B.C. remain resilient. We’re going to keep working for people and make sure our economy works for everyone, in every region.”

Find links to government services and answers to your questions!

Stay informed on what's happening in your community